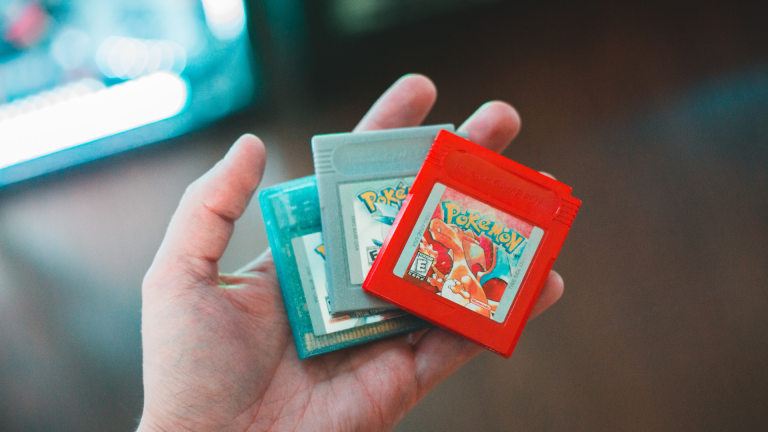 Many people look down on online games, but this is unfair because there are actually some amazing games out there that can be enjoyed for hours on end! We’ve compiled a list of the best 7 online games in the world to play. Check them out below.

GTA Online is one of the most popular online games available today. It is a massively multiplayer game that allows players to explore the city of Los Santos and its surrounding areas.

Players can participate in many different activities, including crime, racing, and action-adventure missions. There is a huge variety of vehicles available for use in the game, and players can customize them to their own specifications.

GTA Online also features an extensive world map that allows players to travel to different parts of the city. There are also several different mods available that allow players to modify the game in various ways. Overall, GTA Online is one of the best online games available today.

Pokemon Go is one of the most popular mobile games of all time. It was released in July 2016 and has since been downloaded more than 750 million times.

Pokemon Go uses GPS and camera data to track down and catch Pokemon in real-world locations. Players can walk around and explore their neighborhoods to find Pokemon. They can also trade Pokemon with other players, or battle other players in real-world gyms.

Pokemon Go is free to download and play, but there are in-game items that can be purchased with real money. The game has also generated more than $2 billion in revenue for Nintendo so far.

One of the most popular online games is Runescape. This game is available as a free download, and it has a very large following. It is a fantasy-based MMORPG that has various quests and activities that players can complete.

Runescape has been praised for its graphics, which are among the best in the genre. The game is also very customizable, allowing players to create their own characters and settings. There are also many social features included in the game, making it a great way to stay connected with friends.

One of the best things about Runescape is that it is constantly updated with new features and content. This means that there is always something new to do. There are also a wide variety of different quests to take on, making it an incredibly diverse game.

Another great thing about Runescape is that it is very affordable. It is free to play, and there are no ads or other annoying pop-ups. This makes it a great choice for people who want to explore the game without spending a lot of money.

World of Warcraft: Legion is the latest expansion for World of Warcraft and it’s one of the best online games to play. The expansion introduces a new race, the Draenei, as well as new quests, zones, and battlegrounds.

The new race is interesting because players can choose to be a Draenei or an orc. Draenei players are able to use the power of the Holy Light to heal allies and damage enemies. Orcs are typically British warriors who use their strength to overcome obstacles.

Legion also features new battlegrounds that pit teams of players against each other in epic battles. The newest battleground is called Ulduar and it’s set inside one of the larger bosses in World of Warcraft history.

World of Warcraft: Legion is one of the best online games to play and it’s packed with content that will keep players entertained for 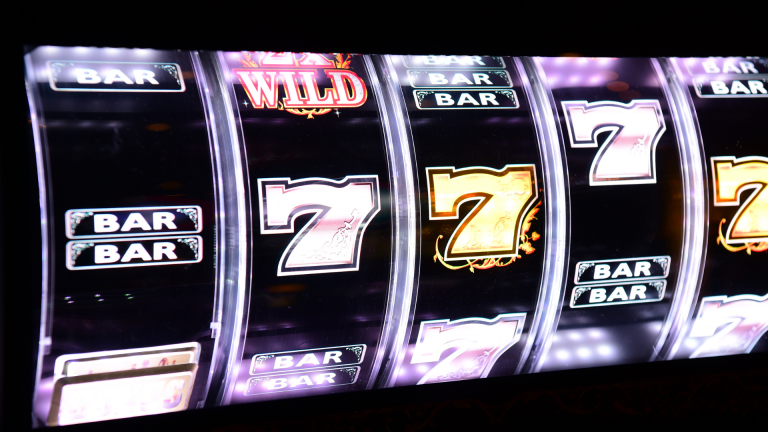